The art of balancing all aspects of a multifaceted work life. Is there a link between air quality and dementia?

Researchers from the University of London, Imperial College and King’s College London, have recently published a study that suggests an association between dementia and air pollution.  More specifically, the link between this neurological disorder and exposure to ambient levels of nitrogen dioxide and microscopic particles called PM2.5. The 7-year study covered 131,000 adults ranging in age from 50-79.  Patients had no recorded history of dementia prior to the study. The study found that adults living in areas with the top fifth of nitrogen dioxide levels had a 40% increased risk of being diagnosed with dementia over those living in areas with lower nitrogen dioxide levels. Similarly, the risk of developing dementia was found with increased levels of particulate matter pollution.

This study is consistent with larger epidemiological studies that establishes associations between reported dementia cases and increases in fine particulate matter.

People living in areas being hit by heavy traffic and industry pollution are affected the most. Currently, there are roughly 850,000 individuals with dementia in the UK and 47.5 million worldwide. This number continues to rise with estimates of 1 million people by the end of 2025 in the UK and 75.6 million globally by 2030.

Impacting the air quality you breathe

There are many preventive steps that you can take to avoid poor air quality. One way to do that is by measuring indoor air quality levels by using an air quality monitor.  TRUSENS air purifiers have a remote SENSORPOD monitor that measures air quality away from the purifier. This ensures air quality is not only measured near the purifier, but throughout the entire area of your space. Designed to measure PM2.5 and PM10, the system adapts to changing air quality levels in a room and provides clean air where you need it most, with filtration capturing the pollutants and carbon filtration capturing odours and certain gasses such as nitrogen dioxide. 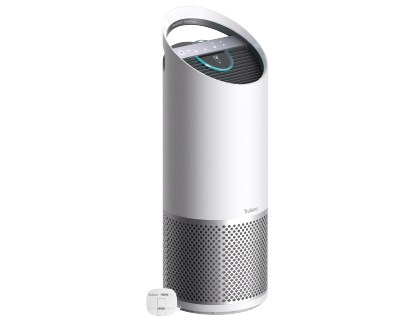 Can you see your air? Let TruSens show you. Technologically advanced air purifiers with filtration.

What is in your air? Read our selection of articles that outline the benefits of cleaner air for you and your family. 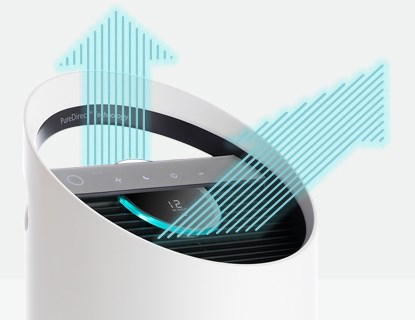 Being informed means that you can take a proactive approach to your wellbeing. Isn't it time you took control of the air you breathe?